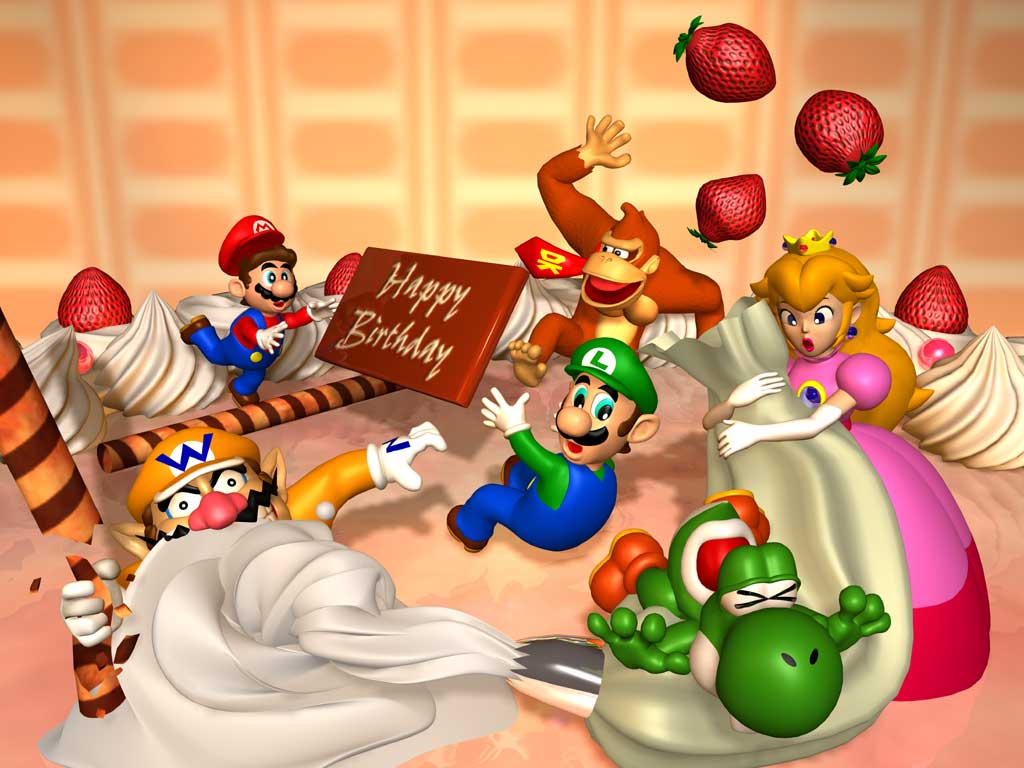 It’s easy to forget how young the home video game industry is. Microsoft’s Xbox has only been around 16 years. Sony’s PlayStation is just 23. But two famous names in the gaming world hit the big 4-0 this year.

Atari and Nintendo both got their start in the video game business in 1977. Both are icons. And both have had their share of ups and downs. But only one is still a powerhouse today.

Atari started strong, with the original Atari 2600 debuting Sept. 11, 1977. It laid the groundwork for the home gaming industry, but competitors soon outpaced the company. These days, the brand name is still around, but it has been sold innumerable times. The company’s last console was the Jaguar, which debuted in 1993 and lasted just three years. Earlier this year, it announced plans to re-enter the home gaming market with a device called the Atari box, but it has yet to announce any details.

Nintendo’s entry into the market was a bit more low-key. Long before it was an industry force with characters like Mario, Zelda, and Donkey Kong, the company rolled out two Pong clones called the Color TV Game 6 and Color TV Game 15.

Even in those rudimentary devices, the company showed some of the characteristics that helped define it. They were priced notably lower than competing products, but the company made some baffling short cuts to keep that price down—like not including the AC power adapter, something it would later do with the Nintendo 3DS XL.

The ride for Nintendo hasn’t always been a smooth one. While some consoles, like the NES and SNES, were huge hits, others (like the Gamecube and Wii U) failed to find an audience—and made some question if Nintendo’s time in the industry was up.

These days, though, it’s on the climb again. As of the end of March, the Switch has sold 2.74 million hardware units worldwide. And, backed by a strong software lineup, it’s set to be one of the hottest items this holiday.

The question is: Can the company keep up with demand? Reggie Fils-Aime, president of Nintendo of America, says he can’t guarantee that.

“We want to have consumers able to buy Nintendo Switch when they walk into stores for the holiday season,” says Fils-Aime. “It’s a dual-edged sword. The more you launch great content, the more demand increases, which puts pressure on the supply chain. We recognize the challenge, and we are working hard to ramp up the supply as fast as we can.”

Nintendo will also offer the SNES Classic Edition this holiday. But if you’re a hardcore retro gamer, hoping to find one of the Color TV Game systems, you’re out of luck.

Read the original article at Fortune.com