We are pleased to announce that composer Nima Fakhrara has partnered up with Game Music Town and officially joins our team!

Nima Fakhrara is an Iranian-born composer, ethnomusicologist, and inventor of musical instruments. Nima Fakhrara is the founder of Zoo Creatives and his credits include the Sony PlayStation acclaimed title “ Detroit: Become Human”, “Resident Evil: Revelations 2”, “Firescape: An interactive VR series” and the 2016 release “1979 Revolution”. He is also known for his work as a film composer in John Stalberg Jr’s “Crypto”, Toronto Film Festival Official Selection, “The Girl in the Photographs” (the final film executive produced by Wes Craven), the Los Angeles Film Festival selection “Consumed” (directed by Daryl Wein), the Sundance Film Festival selection “The Signal”, “Gatchaman” (directed by Toya Sato and starring Tori Matsuzaka and Ryohei Suzuki), a live action take on the anime series “Battle of The Planets”, “The Pyramid” (directed by Gregory Levveseur, produced by Alexander Aja), and “Exists” (directed by Eduardo Sanchez). His international credits include the Japanese TV show called “Tantei no Tantei”, and the SXSW selection “I am a Hero”.

Nima attended California State University Northridge where he obtained his degree in composition studies. However, his interest in music was not limited to composition and performance. He studied ethnomusicology, anthropology, and how to construct instruments. Classically trained with both traditional western and non-western sounds, Nima often samples instruments from around the world, and if he hasn’t found the right sound, he invents new instruments to create the textures and timbres in his mind. 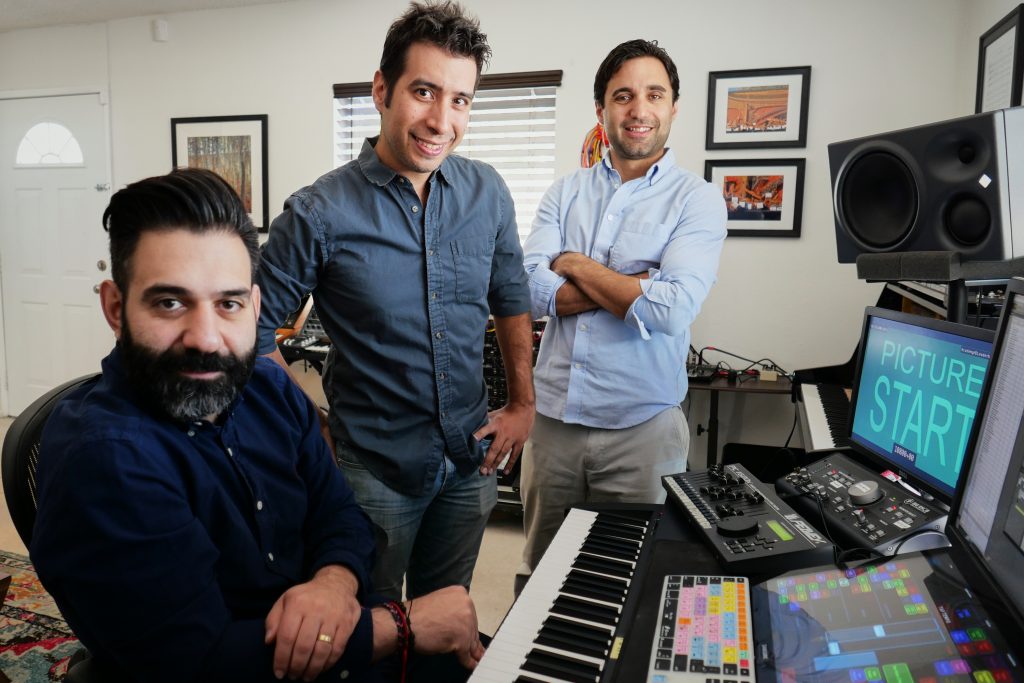 We are very excited to be working with Nima on some upcoming projects we will soon share with you.

Here is one of his recent works, Connor’s theme in “Detroit: Become Human.”