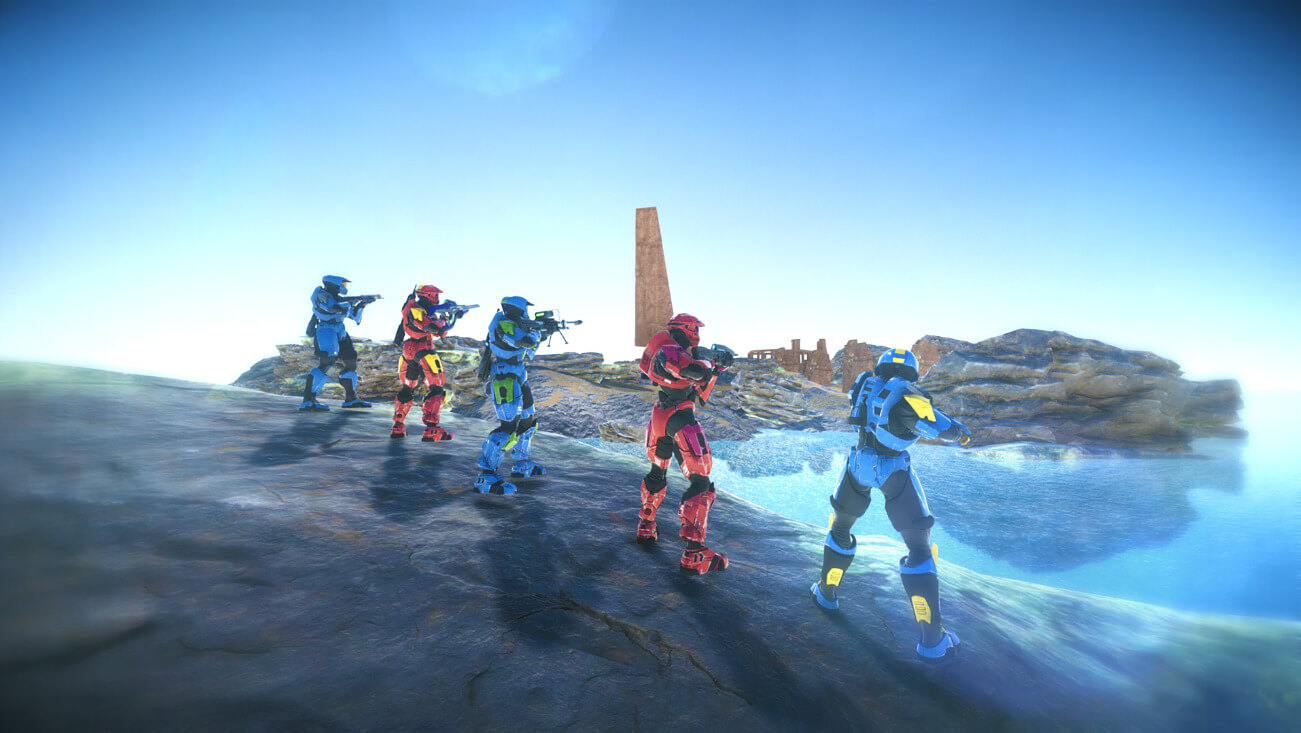 Installation 01, a fan-made Halo game for PC, has been in the works for quite some time. However, with any game like this, the legality is a big question mark. But last week, the team confirmed that 343 Industries is allowing development on Installation 01 to continue, under a couple of conditions.

On its website, the team shared that it had been in contact with 343 regarding Installation 01’s legality. Recently, the studio held a call with the game’s developers and confirmed that it’s “not under imminent legal threat,” according to the post.

Installation 01’s development is covered under Microsoft’s Game Content Usage Rules, as long as the team remains non-commercial and doesn’t accept any money for the work. As a result, Installation 01’s project manager announced that the team will never take donations, nor will it sell anything related to the game.

You can read more about the discussions between 343 and the game’s developers here. Last month, the team released a cool-looking cinematic trailer for the game, which you can watch above. Although the Halo 3 inspiration is most obvious from the video, the creators say that it evokes parts of Halo: Combat Evolved, Halo 2, and Halo: Reach as well. It’s coming for PC, Mac, and Linux, although there’s no release date yet.