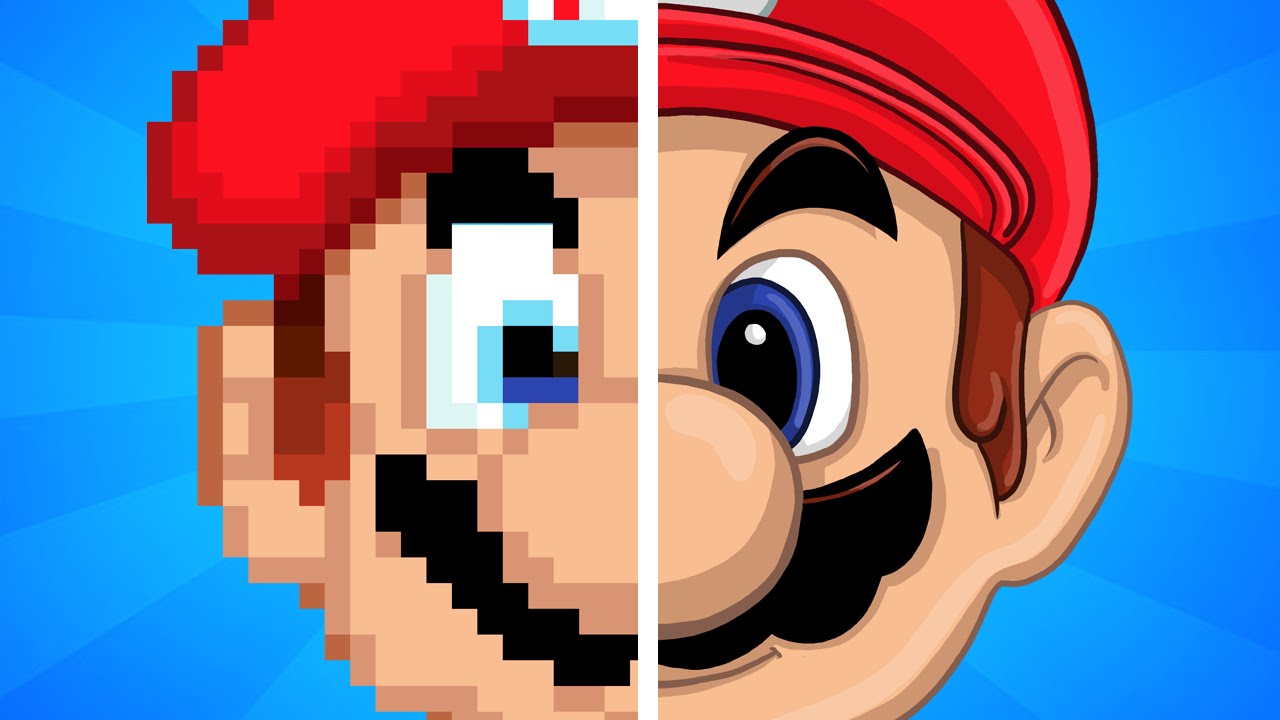 Natalie Zfat sat down with three accomplished video game producers to discuss the creative process – and how video games have evolved over the last two decades. Below are the most notable observations from this insightful talk.

On how mobile gaming has changed the demographics of gaming:

“The first time that I saw mass users of games [was] my mother-in-law. [She] will play six hours of Bejeweled in a single day, and she says, ‘Oh I hate video games.'”-Micah Wright

On crowdfunding a $117 million campaign for Star Citizen:

“It really comes down to storytelling. [Chris Roberts] told the perfect story of what he intended to do, and one of the things that you know we’ve learned through the studies of gamification is that people want to be invited to the party. They really want to be asked to participate, and to also get insider looks and be able to comment.” -John Schimmel

“I think it will be a trend. I was teaching video game writing at Emerson College, and there was a fall off in one semester’s attendance. They said: ‘We’re going to cancel your class.’ So I was like “Well, what else can I pitch them?’ Last semester was the first class, and each student had to make three VR films.” -Micah Wright

On social media being a launching pad for a career in development:

“I’ve known a number of narrative designers and game writers who came out of social media management. They’re there to service the fanbase online, to answer questions about lore, to clarify things which might be confusing to the audience and to build and maintain goodwill with consumers. So it’s natural that eventually they become the repository of all the knowledge we designers forget. And at that point, if they have the interest and skill-set necessary for the new job, it’s a natural fit. It’s not likely you’ll find someone better on the outside.” -Micah Wright

On how feedback is sourced in the gaming industry:

“The game business is far more democratic than anything you’ll ever see in television or film. In TV or film the notes come from the top down, and in video games, the notes come from bottom up and sideways in and top down. [Everyone’s] opinion is just as valid as my opinion.” -Micah Wright

On comparing films and video games:

“I cannot recall a single movie of an action genre… that is as compelling asUncharted or The Last of Us. That’s an interesting thing. They’re able to have that freedom and then provide content that’s elevated over an industry that’s been around a lot longer.” -David Chontos

“The film industry has to be influenced by video games. It has no choice if it wants to keep up, right? I think that games are active and films are passive for the audience, which is a huge difference. In a movie, you have the tools of being able to declare the point of view and the emotional state of the protagonist. [In video games] you can’t control where a player’s going to look. One of the points of similarity [is] the way you hold on to an audience, holding onto a player’s interest in your story – speaking directly to them – which ends up coming back to the techniques of film writing.” -John Schimmel

“Imagine you wrote The Empire Strikes Back. So you get a call one day, and it’s George Lucas, and he says, “You know that awesome scene where Darth Vader cuts off Luke’s hand and then says ‘Luke I’m your father?’ And Luke is like ‘No, it’s not true. I’m going to kill myself so I won’t be like you,’ and jumps and falls to – theoretically – his death? What happened is, we tested that, and the audience loves it, so that’s now the opening scene of your movie.” That happens in games all the time, where people are like “Nah, we’re going to put the ending of the game in the front,” and then you got to come up with a new ending to the game. ” -Micah Wright

On what you can learn about someone from the video games they play:

“[If you play] God games [like] The Sims, Railroad Tycoon, Roller Coaster Tycoon, I instantly know that [you are] a Type-A, controlling, very organized personality. My favorite game is Call of Duty, and I only play the multiplayer section, and I go, ‘Right, I know who that guy is too.'” -Micah Wright

On the evolution of the industry:

“When I first started writing games, it was a knock-down, drag-out fight to have them give [a] story any weight or any sort of character at all, and now it’s completely flipped the other way around. Everybody wants to know what’s this game about, what is this character, what’s pushing you through it, and it’s a fantastic change.” -Micah Wright

Read the full interview at Forbes.com