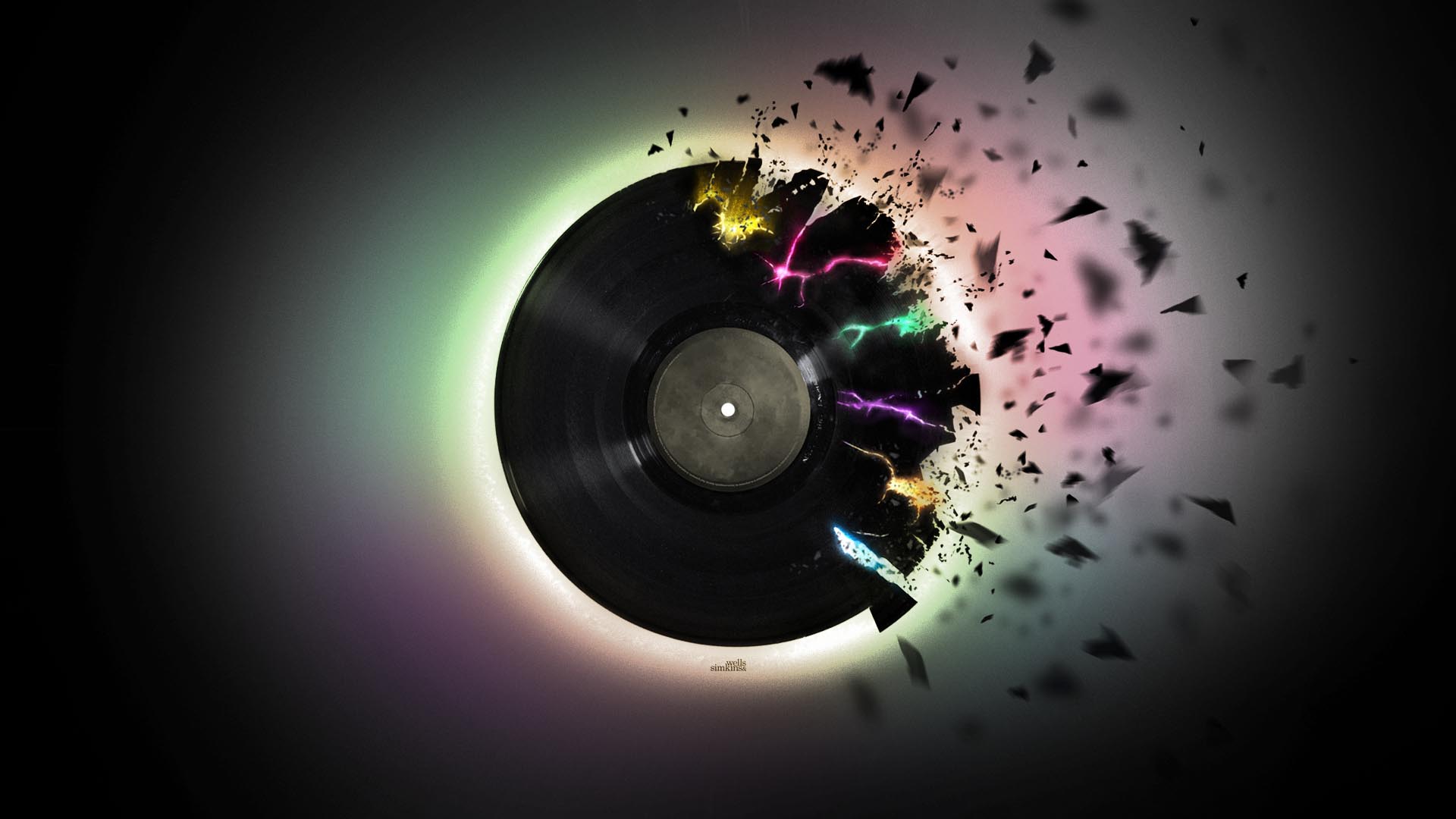 Spotify has launched a new portal for music dedicated to gaming.

The project brings video game music of all kinds into one place, covering both original soundtracks as well as playlists curated by Spotify staff and members of the community.

That means you can sink into original music from games like No Man’s Sky, Minecraft, Portal, and the entire Halo series, or pick mood music that suits your next gaming session. A rap playlist titled “Power Gaming” features tracks from the likes of Dr. Dre, Desiigner, and Eminem, while an Outrun-themed list takes its inspiration from ’80s games and movies to deliver a driving, synth-heavy selection. Some of the playlist titles — like “Epic Gaming” — are a bit patronizing, but the music selection is usually solid.

One of the favorites has to be the soundtrack for Grand Theft Auto V, already a work of brilliant curation in itself. However, everyone hopes Spotify manages to add more OSTs soon. For instance, some original (non-orchestral) Final Fantasy soundtracks by Nobuo Uematsu would really go down a treat.

Read the original article at Theverge.com