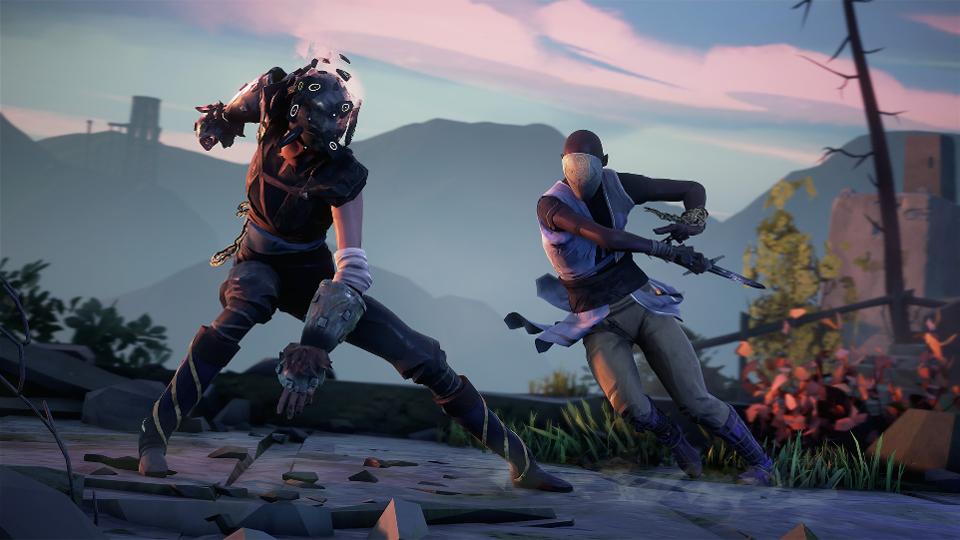 The slow months of summer are almost over in video game land. August brings a whole slew of new releases.We’ll take a look at the (mostly) complete list of game releases and then talk about the ones that are most exciting, most important, and most interesting.

It’s kind of interesting that Ark: Survival Evolved is finally officially releasing. It’s been in Early Access on various platforms for almost three billion years. (Or something like that, I’m just spitballing here.) The open-world survival-dino game is one I tried a while briefly back and then decided to wait for an official release. It was…buggy back then. I hope it’s improved now, as it’s a great concept.

This is a stand-alone expansion to Uncharted 4, though you don’t play as Nathan Drake. It’s the first full-game experience without our swashbuckling hero, and I think that’s great. As much as I love Drake, his time had come. I’m glad to see two female protagonists take the stage (kind of like when Naughty Dog released the Left Behind DLC for The Last of Us.) This looks pretty excellent, and I’m just happy to get more Uncharted so soon.

I adore the concept behind this action game that looks like but is most certainly not, related in any way to Horizon Zero Dawn. The concept that developer Ninja Theory has going is to “revive the lost space between indie and AAA gaming” which, in this instance, is an AAA game with all the same quality and polish as any blockbuster, but with a shorter play time at half the price. So $30 for a (hopefully solid, but shorter) campaign. I’m all in, as I think games have gotten too bloated these days and I’m always happy to play shorter ones.

I haven’t played this one, but it looks like a cool brawler. Just based on watching the gameplay, the combat looks good, with different classes and stances adding a ton of variety to the types of moves you can pull off against opponents. I also dig the art-style and costumes. Sloclap developed the game (so you know how to praise it if it’s good) and Devolver Digital published. I dig the stuff DD publishes, so this is good news.

I played a little bit of Mario + Rabbids at E3 this past June and enjoyed. It’s XCOM with Mario and Rabbids. So…gosh, all of that may sound weird to someone who doesn’t know what XCOM or the Rabbids are. Let me try again. It’s a squad-based game with tactical, turn-based gameplay that fuses the characters from Super Mario Bros with the weird “idiot rabbits” that spun-off of Ubisoft’s Rayman series. That may not have helped. OK, never mind. It’s good. That’s all you need to know. From what I played of the game, it’s good. And it’s only coming to Nintendo Switch.

XCOM 2: War Of The Chosen

Speaking of XCOM, XCOM 2: War Of The Chosen is a big DLC pack for the second game in the rebooted series that adds new missions, new story, new enemies and new classes, weapons and so forth to the turn-based, squad-based, tactical sci-fi game. No Mario here, no Rabbids, but plenty of aliens to splat across the field. I love the XCOM games and fully admit that once I start playing, I have a hard time stopping. I’m excited to check this expansion out.

Life Is Strange: Before The Storm

Life is Strange upended our expectations of episodic adventure-movie-games, doing basically what Telltale has been doing with their Walking Dead ‘interactive story games’ but a whole lot better. I’m very curious to see where the sequel takes us. The first game was a great mystery with great characters, writing and some neat mechanics to boot. I haven’t been following this one as I’d rather go in pretty blind.

Read the original article at Forbes.com