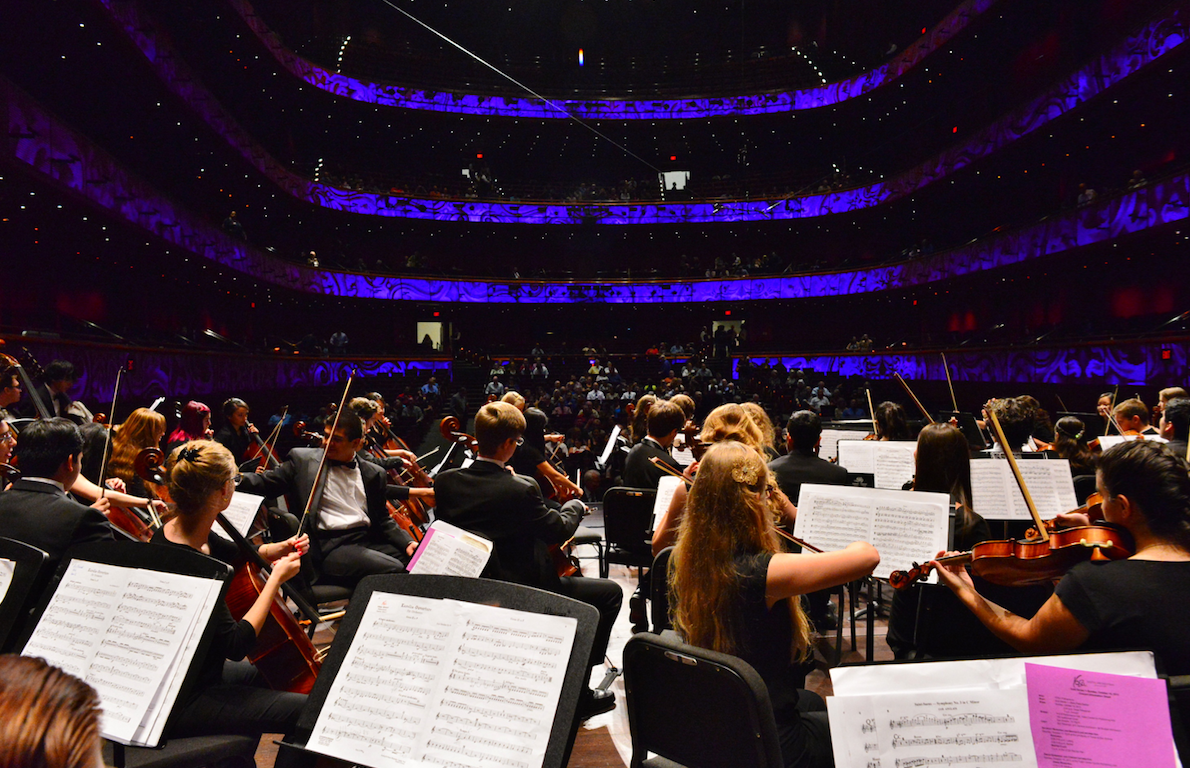 The Youth Orchestras of San Antonio, also known as YOSA, will take the stage at the Tobin Center for the performing arts this weekend for their rendition of “Video Games Live”.

“We have the very best high school and college musicians from the San Antonio area playing together in this concert,” Troy Peters, Music Director at YOSA, said.

“Video Games Live” is a concert experience featuring music from the most popular video games of all-time.

The show was created and produced by the legendary video game composer Tommy Tallarico.

“These kids are playing this music for the first time. They are in love with it, but they are advanced enough that they sound like pros,” Peters said.

Over 11,000 people were present for the debut performance at the Hollywood Bowl with L.A. Philharmonic and have since been seen by 1 million music lovers.

“You have video screens and lasers and lights and electric guitars. It’s more like a rock concert,” Peters said.

Former student Jackson Mankewitz has been playing instruments since he was 8-years-old and will participate this weekend.

“It’s fun to play, it’s fun to listen to and I really love it,” Mankowitz said.

YOSA is a non-profit organization that serves more than 1,800 young musicians in San Antonio through eight orchestras, a summer camp, and two partnership programs.

Read the original article at Ksat.com