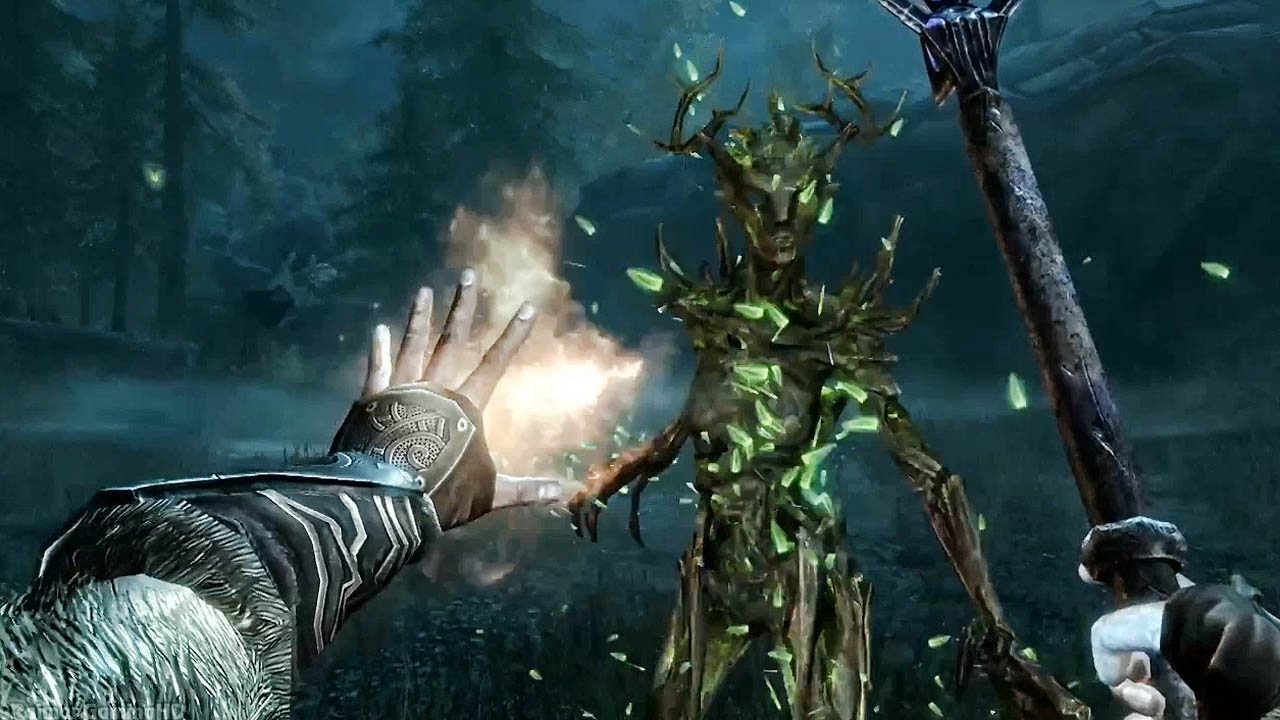 We love video games, but we are also aware that a high number of games have become increasingly violent. The real world is already cruel/hard enough for games to reinforce its negative aspects. Thus, we thought it would be cool to share a list of incredibly fun games that stray away from guns.

Although the villains and enemies in the game do use guns, there are simple disarms and an emphasis on stealth that makes it easy to limit a player’s exposure to them in combat.

Western fantasy games are a particular favorite because, with rare exceptions, they often take place in worlds without guns. Swords, arrows, jell-wraiths, spells are all standard. Their fantastical nature makes them ok for teenagers (and even pre-teens) to enjoy.

We are fans of the Assassin’s Creed franchise given that we love being able to explore any rendering of the past, fictionalized or no. That said, quite a few of their games do feature protagonists with guns. Nonetheless, the gunfire is limited in nearly all of them – plus Origins is genuinely gun-free.

4. The Legend of Zelda: Breath of the Wild

More fantasy! Breath of the Wild is a magnificent game that very much deserves every accolade thrown at it. The open world, combat, exploration, puzzle mechanics, characters, visual style it’s all good. It features bow there is no panic!

Shadow of Mordor reminds us a lot of Assassin’s Creed (if only because AC’s influence on modern RPGs is unavoidable) and the canon-lite approach to LOTR lore was interesting enough to feel like our characters mattered. The nemesis system in this game turns the slaughter of potentially faceless orcs into a much more personal challenge, and it quite frankly rocks.

Everyone has played Skyrim!  It’s a favorite for a reason. It’s the second-oldest game on this list and still totally slaps. The combat is on the simplistic side, but that’s great for people l who are more invested in storytelling and roleplaying than they are in finessing murder strategies.

Side note: the sound design in this game is also incredible.

There are a lot of guns in Marvel’s Spider-Man. Most of the enemy groups Spidey encounters have at least one member packing heart and that’s not even counting the ambient gunfire of the police and the pesky rocket launchers that can easily wipe out half of his health in one shot. However, there are a number of unlockable skills that make dealing with gunfire not only easy but kind of hilarious — one lets Spidey yank a gun out of an enemy’s hand and bonk them on the head with it.

This obviously isn’t an exhaustive list of gun-free games, just the ones we’ve played and liked the most. So if you have any recommendations, we are all ears.