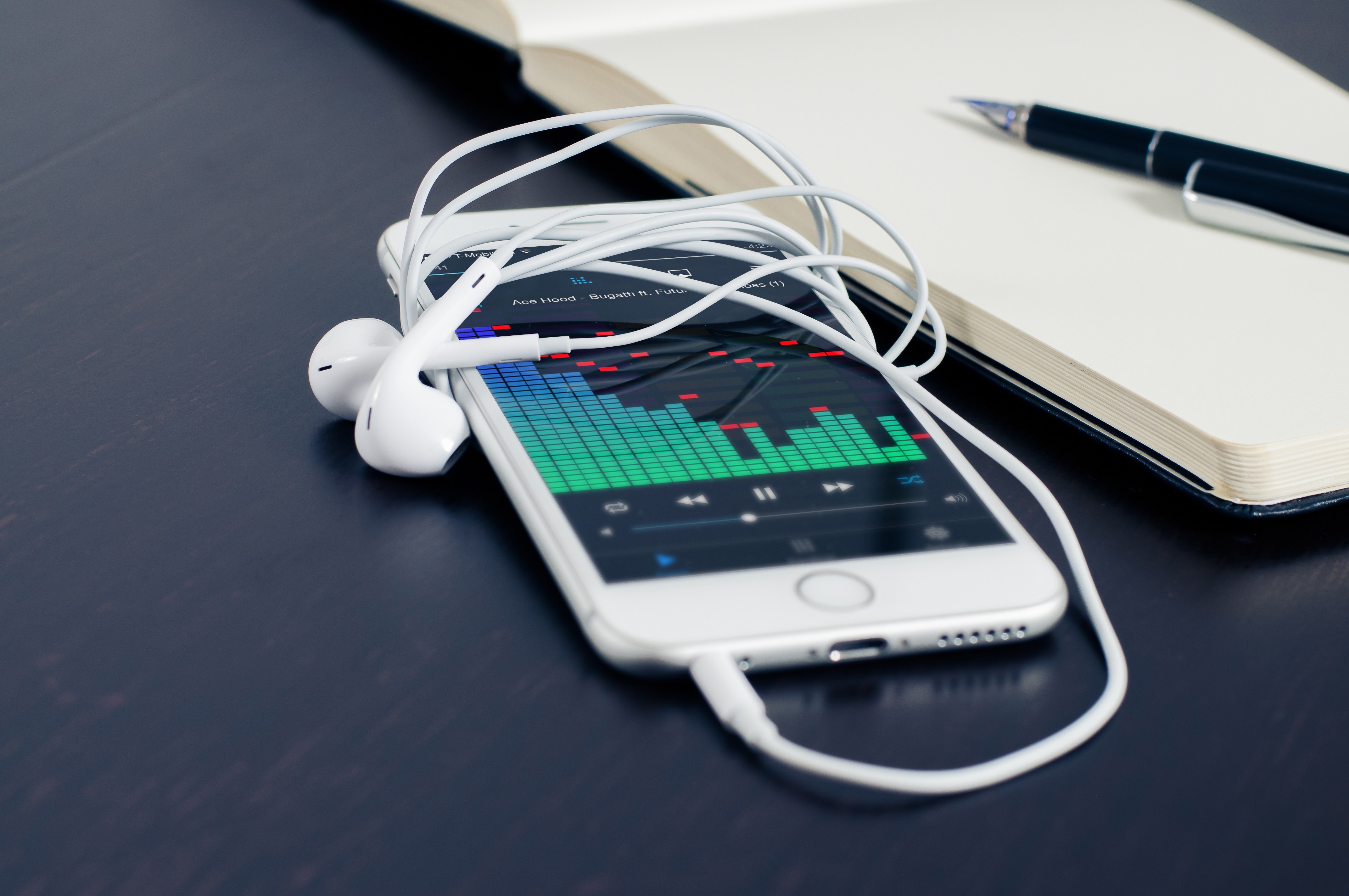 What if your tone-deaf humming could sound good? That’s the premise of a new experiment from Adobe that aims to turn your voice into music.

It’s called Project Kazoo, and it could one day make soundtrack creation as simple as humming a quick tune.

The software, which is still in a prototype phase, uses a technology called voice conversion to translate dissonant sounds into music. Hum a couple of bars into a microphone, and the software can turn the sound into that of the well-tuned instrument of your choice. It can even convert music from one instrument into the sound of another by using machine learning to translate the sounds.
The project is still just an experiment, for now, Adobe previewed it as part of the “Sneaks” portion of its Max conference, so it may not ever see the light of day. But, if it did, it could give even the most tone-deaf new confidence in their abilities.
Read the full article as published on Mashable.com here or learn more by visiting blogs.adobe.com
Tags adobemusicsoundtracksoundtrackstechnologytrendsvideo game musicvideo game soundtrack
Share on Facebook Share on Twitter Share on Google+ Share on Pinterest Share on LinkedIn