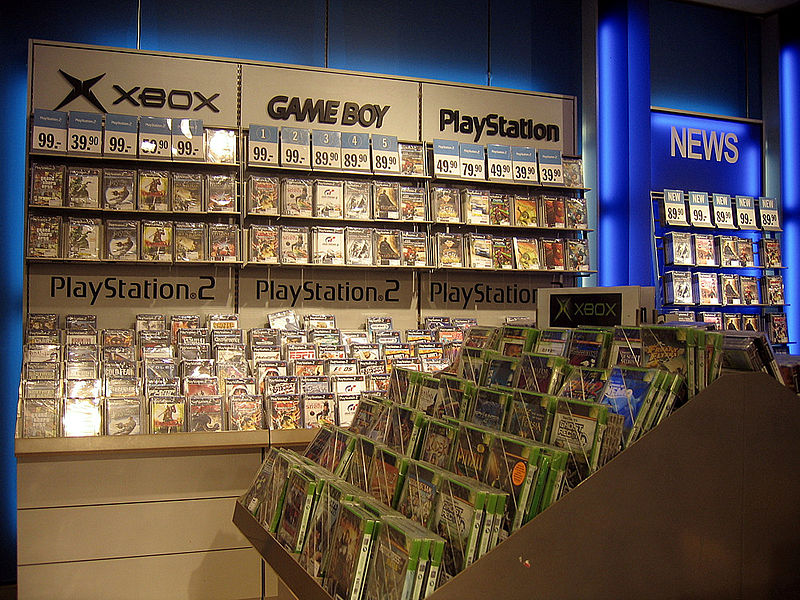 2018 has already been a massive year for video game sales, even though there is an on-going debate regarding children’s safety and game addiction.

The news comes from the NPD Group (via Gamesindustry.biz), which reports that hardware sales are also at a seven-year high, totaling $1.7 billion in the first half of 2018. That’s seemingly thanks to an increased market for the Xbox One, as well as strong support for the Nintendo NES Classic and SNES Classic Editions.

Despite the strong growth from hardware sales, it’s video games that make up the bulk of the total, with $16.9 billion spent on software, subscriptions, DLC, and microtransactions – a 43% increase on the same period last year. Mobile games saw the most significant growth, with casual games such as Candy Crush featuring alongside AAA titles like God of War and Far Cry 5.

If you are interested in the full report visit IGN.com