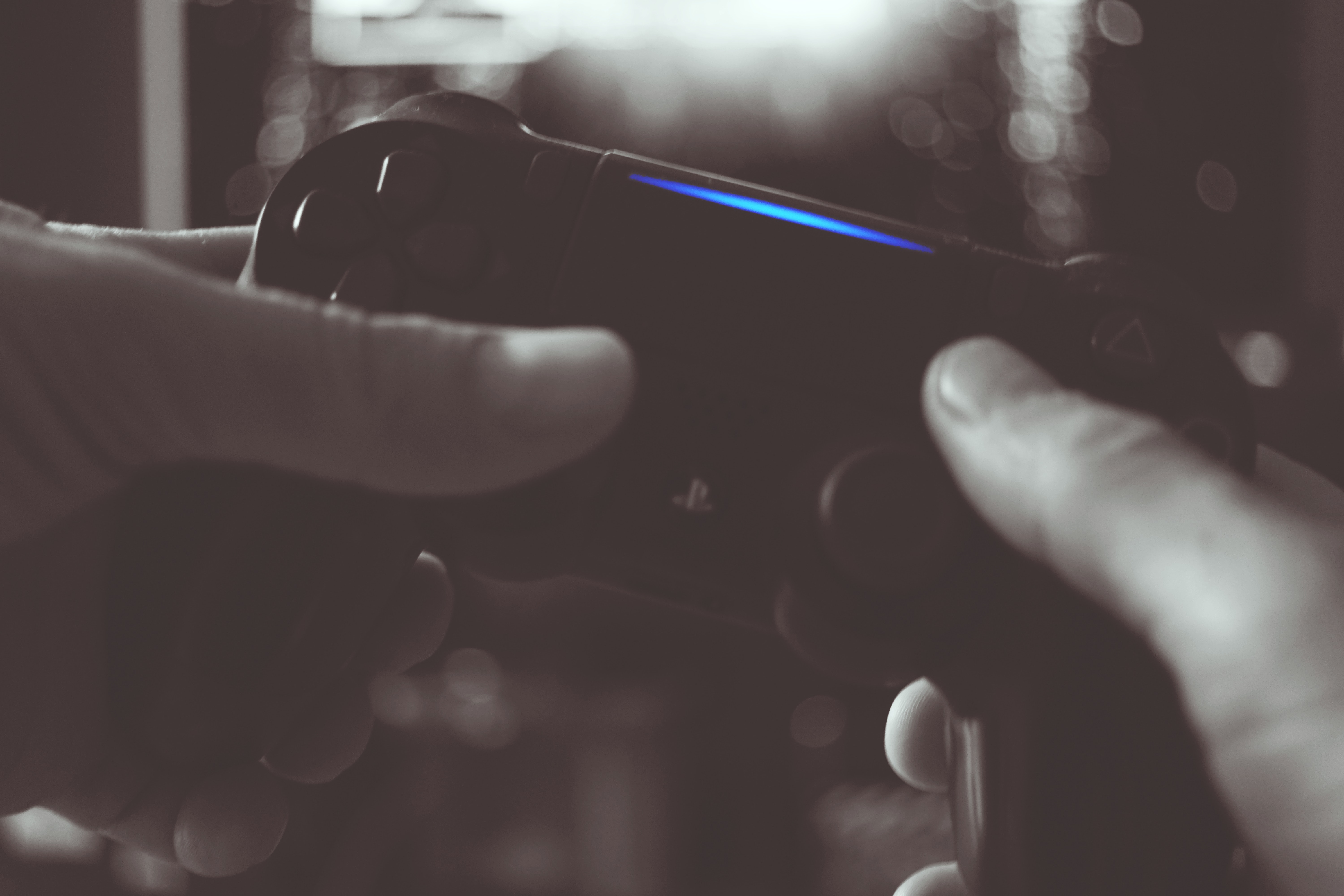 Sony and Microsoft have both announced the slate of September 2018 free games that will be available to subscribing PlayStation Plus and Xbox Live Gold members, and we are excited!

Xbox Live Gold members will receive four new free games — two on Xbox One and two on Xbox 360 — as part of the Games with Gold program.

PlayStation Plus members will receive Destiny 2 andGod of War III Remastered, which will be available to download TODAY!

The PlayStation Plus lineup also includes Another World – 20th Anniversary and QUBE Director’s Cut for the PlayStation 3, as well as Sparkle 2 and Foul Play for the PS Vita.