Game Music Town/Our Blog/News and Articles/What Are Some Good Marketing Strategies For An Indie Video Game? 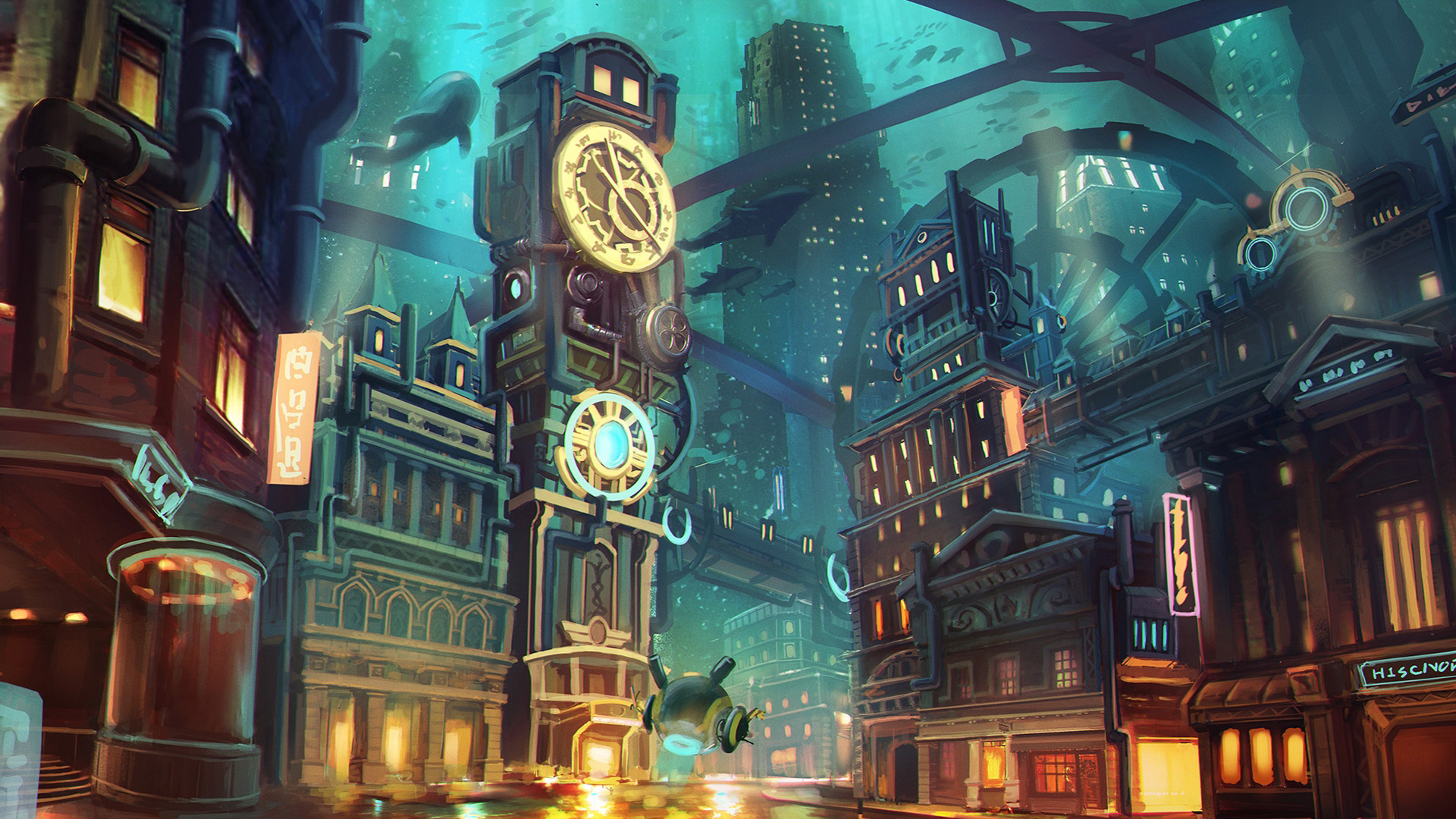 In the final moments before launching a new video game, usually, the last thing on your mind is marketing. But the truth is, it should be the first.

Answer by Freeman Fan, Founder & CEO at Multiverse, on Quora:

In my experience, without marketing, or growth hacking, your game dies before it has had a chance to shine.

After launching several viral social games, I learned that a marketing plan—even a simple one—is crucial to building a player base. For my first game, You Jump, I Jump, I had only $100 on Facebook and a few players. But it was enough to catapult us to the top of the Facebook games recommendations and garner 11 million unique players. I always include a marketing plan in my strategy, even though now I’m working with much larger budgets in a very different gaming capacity.

Below thoughts and learnings on how to stand out from the competition:

You don’t have to hire a marketing firm or a testing site to get feedback on your game.

A way to test what consumers will prefer is to create a landing page for your game that describes its concept. Include a few mockups of what the finished product will look like, then buy a small amount of Google AdWords to track how many people are coming and taking action on your page—like if they subscribe to your newsletter.

With so many games being released each week, reaching players on social media feels like trying to yell at your friend in a loud concert. You have to be smart about it.

Think brand ambassadors! Since people are most likely to trust a friend’s recommendation over a boosted ad, this helps generates buzz about your game. Another way to make social media work for you is with Facebook Open Graph Actions.

When it’s time to send press releases to gaming journalists, don’t be disheartened if your story gets rejected.

Journalists receive a lot of press releases on a regular basis, and they’ve developed a sharp, professional sense of what makes a game story-worthy. If your game is getting rejected by every journalist you send it to, take this as a learning opportunity. Look at what else is on the market at the same time as your game and see what makes you stand out.

What are the most effective methods indie game developers use to market their games? Originally appeared on Quora: the place to gain and share knowledge, empowering people to learn from others and better understand the world.