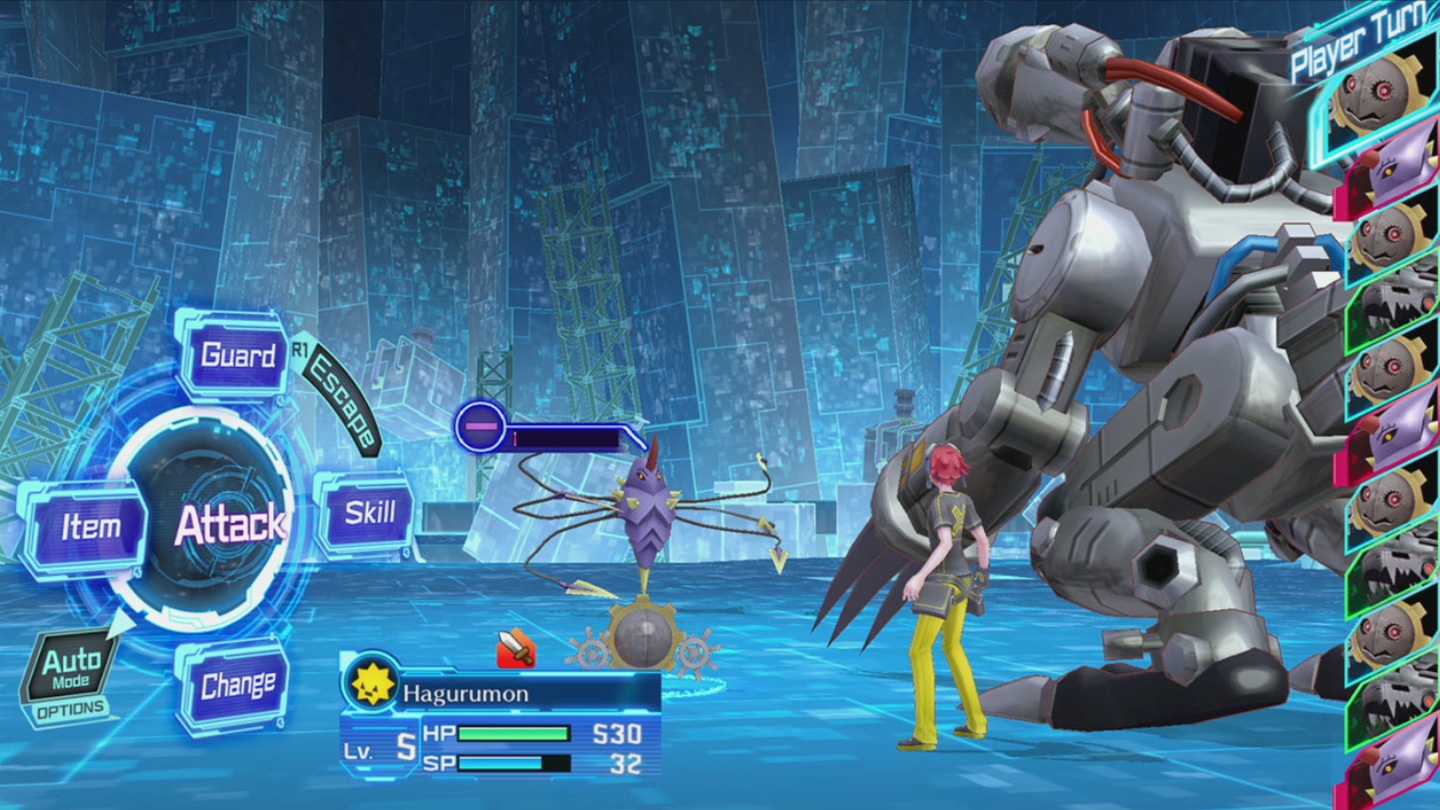 The first month of 2018 is a great time to catch up on games you missed or haven’t finished from 2017 (or 2016!) There just isn’t all that much coming out in January, at least not until the end of the month.

In fact, only two games are releasing for the Xbox One the entire month. That’s fewer than the Nintendo Switch (4) and just one more than the 3DS. PS4 will see nine new releases including a VR game and a Vita cross-play game.

PC gamers will get several new releases, though there will likely be dozens of other Steam releases that aren’t included on this list. It’s virtually impossible to keep up with PC releases in any meaningful way given the flood of new games that come out each month on Steam.