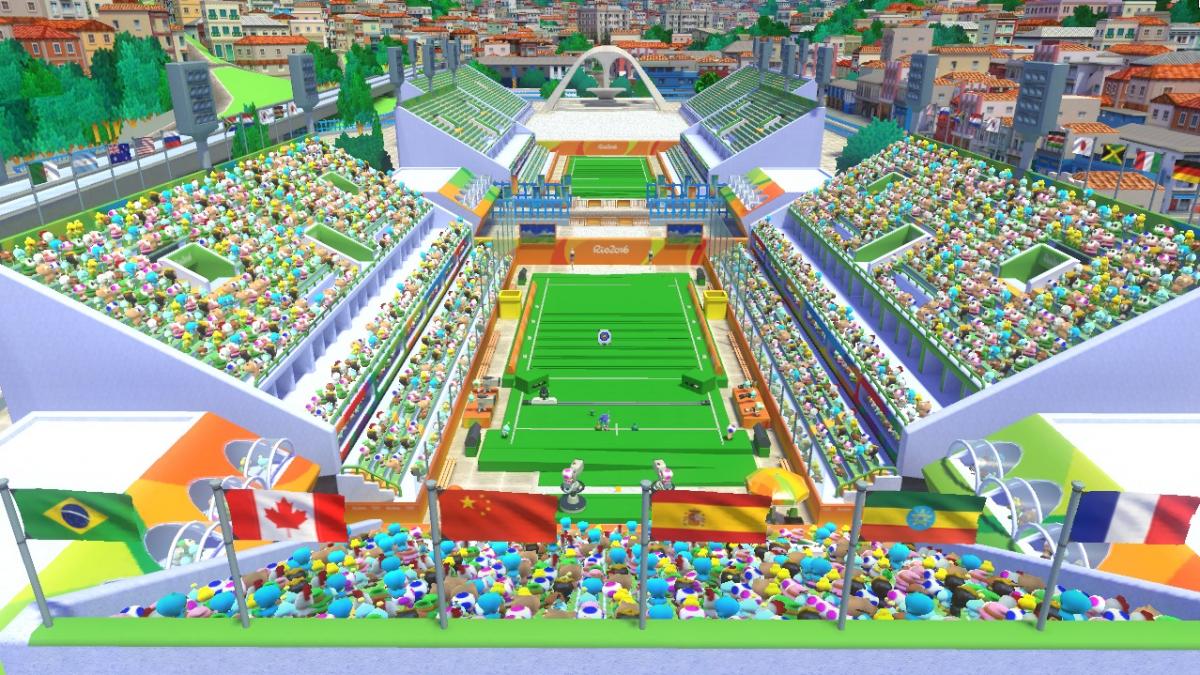 Tony Estanguet, co-president of the Paris Olympic committee, says he plans to hold talks with eSports’ officials and the International Olympic Committee about adding competitive video games to the Games.

It’s not as unusual as it might sound. Esports are big money events (the ongoing International Dota 2 Championships have a prize pool of $24 million) with even greater viewership numbers. Organizers of the Asian Games, a Pancontinental multi-sport event held every four years among athletes from all over Asia, have confirmed eSports as a demonstration event in 2018. And at the 2022 Games in Hangzhou, China, it will have full medal status.

And even the Olympics themselves have flirted with the idea of adding esports in the past. In 2006, Ted Owen, founder of the Global Gaming League (one of the first competitive gaming organizations), began talks with the Chinese government to introduce video games as a demonstration sport in the 2008 Summer Games in Beijing.

Those efforts ultimately fell flat, but they planted a seed. And the rapid rise in esports popularity now has officials giving it serious consideration.

“We have to look at it because we can’t say, ‘It’s not us. It’s not about Olympics,'” Estanguet told the AP. “The youth, yes they are interested in eSport and this kind of thing. Let’s look at it. Let’s meet them. Let’s try if we can find some bridges.”

The IOC, though, might still be a bit more reticent to make that leap.

“We are not yet 100 percent clear whether eSports is a sport, about physical activity and what it needs to be considered a sport,” IOC President Thomas Bach said in April. “We do not see an organization or a structure that will give us confidence, or guarantee, that in this area the Olympic rules and values of sport are respected and in place, and that the implementation of these standards is monitored and secured.”

Gaming advocates have plenty of time to convince the IOC, though. No final decisions about the competition in the Paris Olympics will be made until 2020, after Tokyo’s time with the Games is done.

Read the original article at Fortune.com