Game Music Town/Our Blog/News and Articles/What Does A Total Beginner Need To Know To Create A Video Game? 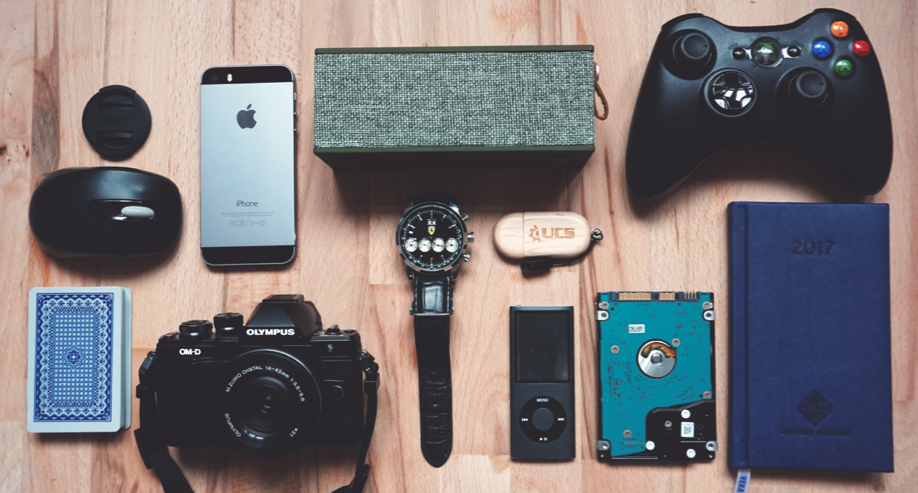 A lot! However, below you will find the answer given by Andy Schatz, owner of Pocketwatch Games, Tooth and Tail, Indie since 2005.

Games are a multidisciplinary field, but aside from programming, all of those disciplines are things with a very low barrier to entry.

Most of us have made games before. When you were a kid, you probably came up with a twist on the rules to dodgeball. The lesson here is that as a kid, you made games with the tools at your disposal, and you didn’t get too ambitious.

The first video game I made was on the Commondore 64. When I was six my mom got me a book where I could transcribe some code and it made a little ASCII ski slaloming game. This required only the ability to read and type.

These may sound like trite examples for someone who is probably asking how they can make the dream game in their head, but it’s the only way to start. My first game that I coded on my own was a tiny little top-down two-dimensional shooter. My second game was a grand strategy game with procedurally generated worlds. My third game was even more ambitious, and I never finished another game until I got a job in the industry. The point is, don’t get too ambitious, don’t try to make a feature-length movie before you learn how to make a sixty-second short.

OK, as for practical advice… learn to code. Game code has a one-to-one relationship with game design. At first, don’t worry about your games being great, or big, or interesting, just try to focus on your games being done.

This question originally appeared on Quora – the place to gain and share knowledge, empowering people to learn from others and better understand the world.