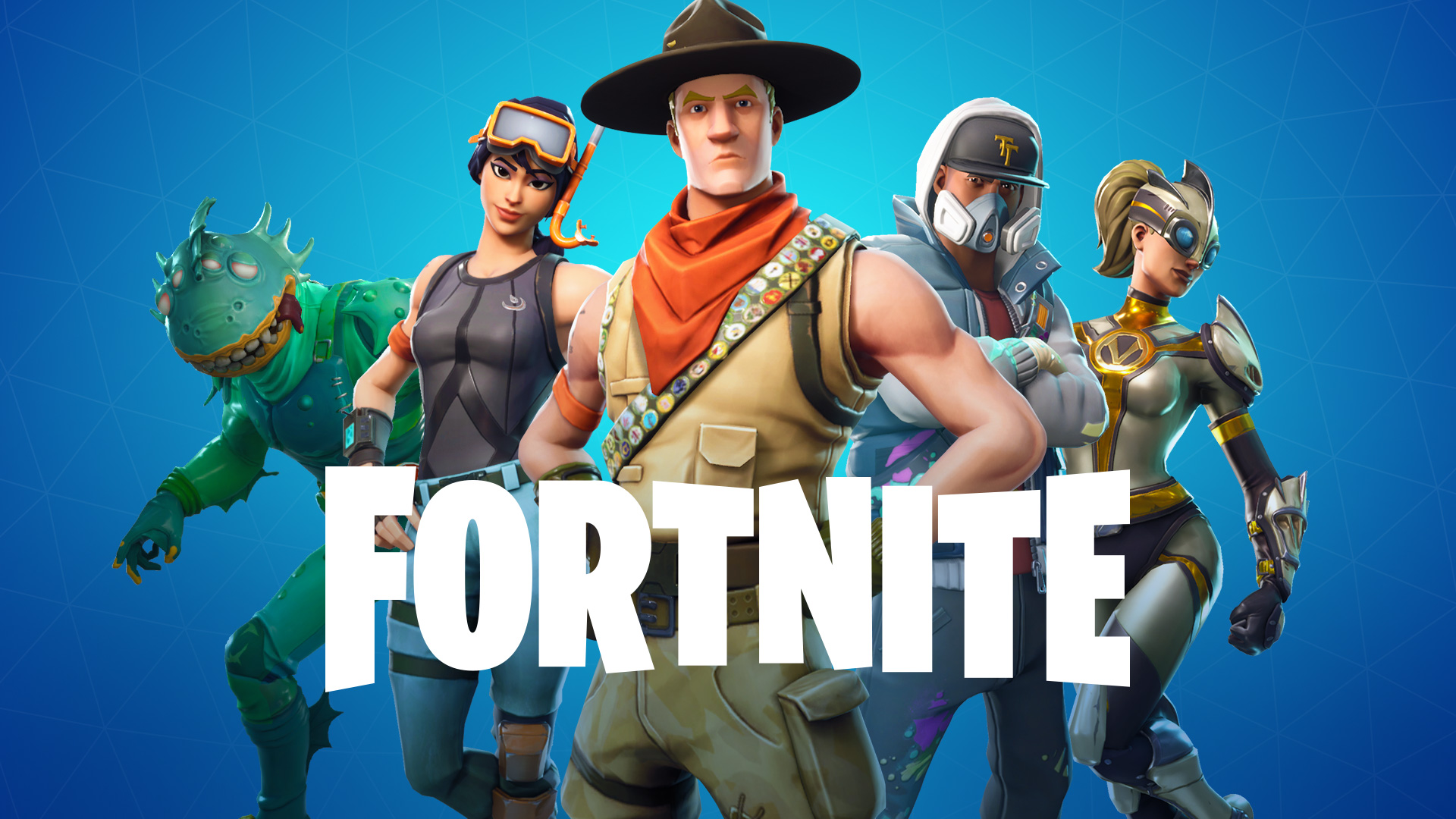 It is no secret that FORNITE is a smashing success across the globe. Within its first month, the game was generating $318m a month in gross revenue. The music business could learn a lot form FORNITE’s success.

Fortnite is a ‘battle royale’ game where individuals or teams parachute down to an island and proceed to battle with guns, hammers, rocket launchers and grenades.

It allows for the creation of buildings in a style that lightly cribs from the elements from the highly popular game Minecraft. And it is free to play.

The makers of Fortnite, along with much of the modern video games industry, chose not to fight this cultural shift but instead discovered business models that could sustain games outside of the traditional payment model. Fortnite rakes in millions of dollars through selling digital goods, seasonal passes, “secret levels,” etc.

What was initially “free” suddenly transforms into a recurring fee model – something players are encouraged to maintain if they want to keep up with their friends.

On paper, Spotify’s two tiers – free and paid – offer a similar proposition, but the comparisons should stop there.  Fortnite strives to cater to community niches continually. In contrast, music streaming services appear to consider their licensed catalog ‘good enough arrogantly’. Music fans don’t interact with artists directly on any of Spotify, Apple Music et al.; there is no real way to display fandom.