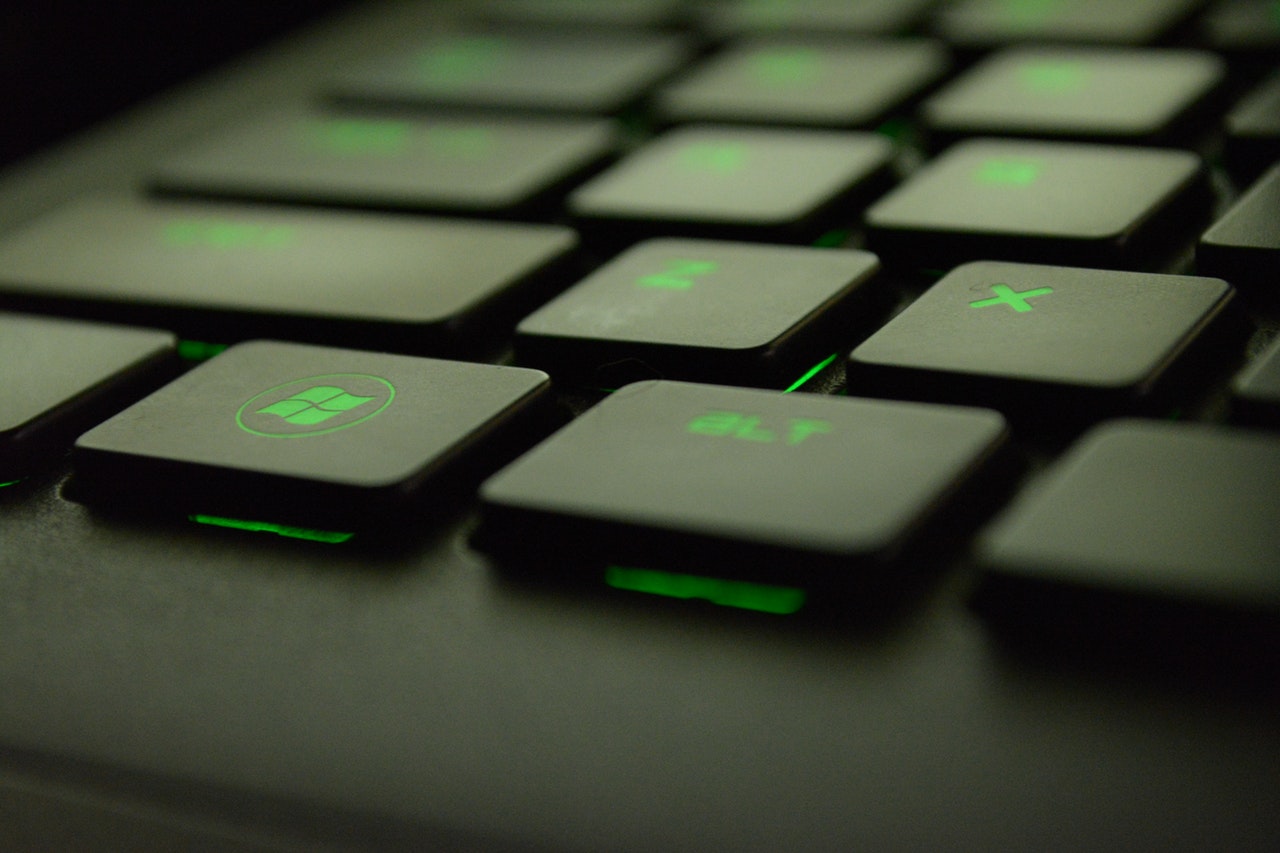 Finalizing projects is never easy! Nowadays, as the game making technologies are getting more and more accessible and easy to use, many people try to create their games, but only some of them are able to finish those games.

The below points might come in handy no matter if you are a complete beginner or if you already work in the game industry – they are for all people who never attempted to create a game on their own.

I – Keep it simple

First of all, finishing a project is strongly determined by how we start it. When you want to create a game on your own, or with a small team, without any budget, organized management, etc., the very first thing you need to accept is that you will not be able to create all types of games. Due to a higher level of complication, the particular projects that we might find only too tricky are:

While in some aspects it’s easier to finalize your project when you are “one-man-army” and possess all necessary skills (art, programming, sound, etc.), as you are not limited by other people’s time and capabilities, it is also rarely a case that you have all those skills developed on a sufficient level. Therefore, it is advisable to work with other people. The main advantages of working in a team are:

However, in most situations, all points above are valid only if your team is relatively small (I’d advise 2-5 people) and… managed. And here comes the next part.

Game development is a complicated process, and at some point, you’ll have to break your project into smaller parts (core mechanics, story, user interface, audio, etc.) and plan what exactly needs to be done. Though many small indie teams tend to minimize this aspect, I found planning and documenting very helpful in my projects. I usually do the following things:

As much as discussing and elaborating on your game’s concept might be fun, in my opinion there is nothing more motivating and rewarding in the game development process than making things work. Prolonged concept stage can make the team tired and skeptical. You need to create a prototype fast to keep the project going. Things I find particularly important in this area are:

V – Stick to the plan

Be consistent and persistent. Apparently, if your idea turns out not fun to play in a prototype stage, you have to change it. But if you are already deep in the project, you should stick to it, as much as it’s possible. Iterate your design, but don’t change it completely.

Apart from the core idea, many new smaller ideas on how to improve your game will emerge during the project, but be aware that in most cases you won’t be able to implement even half of them. At some point, you will just have to “freeze” the project. No more additional features, no more changes, just polishing. That is where the planning stage, especially the project timeline that I mentioned, proves helpful.

Games, apart from being lines of code and interactive stories, can also be perceived as a form of art. When creating an art piece, you can never really determine for sure that it’s finished. There are no guidelines, or checklists, other than you arbitrarily create yourself. There comes a moment when you just have to be brave and say to yourself: “It’s done”.