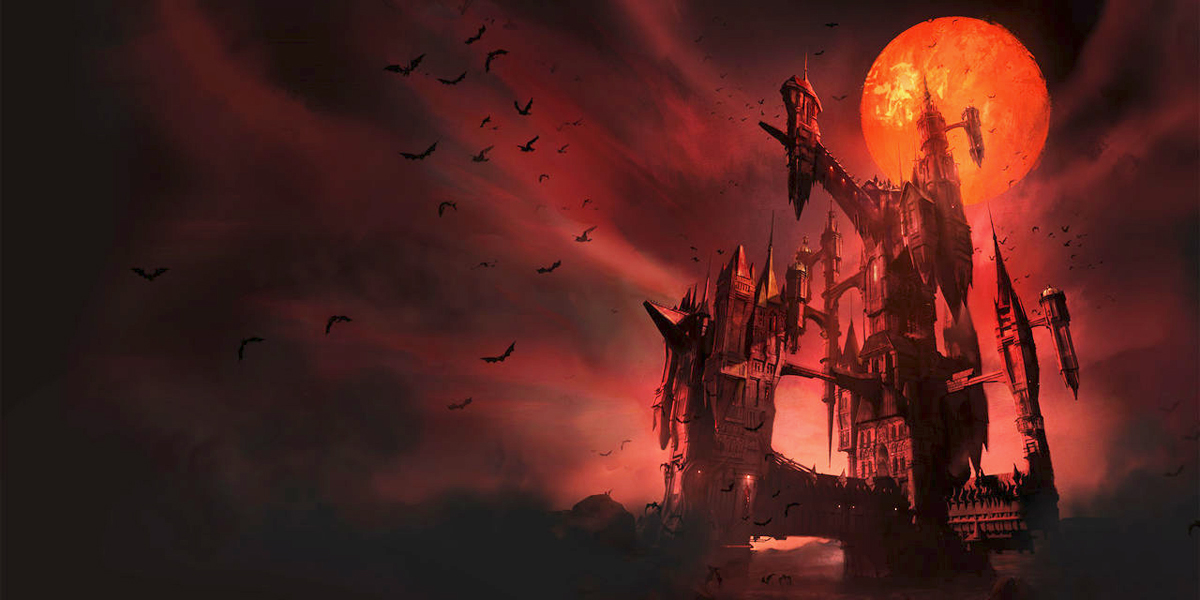 The new Netflix show “Castlevania” is based on a video game and an unexpected hit. However, it only exists because of a chance encounter!

Against all the odds, “Castlevania” is a surprisingly engaging, entertaining, funny show.  It’s got a sympathetic villain in Dracula, and a complex world in Wallachia. The art style is even pretty good!

All of this begs one question, of course: How in the world did Netflix manage to produce a good show based on a video game?

The show’s Showrunner, Adi Shankar, has a lot of answers to that question. The show’s creators are fans of the game series, he says, and this show was made “outside the system, so the rules weren’t the same.”

That stuff contributed to making the show as good as it is, no doubt, but the actual meeting that spiraled into the show that is now “Castlevania” was far less exciting. Here’s Shankar’s description, from an interview late last week with Business Insider:

“I was made aware that [“Castlevania”] was even a possibility in a chance encounter. I had a meeting about something else. I was trying to help a couple of friends out, internationally, to get them a job, and I wanted to vouch for them. And [the people I was meeting with] were like, ‘Oh yeah we saw your Punisher film!’ And I was like, ‘Oh cool.’ And I got made aware then that [“Castlevania”] was even possible. I wasn’t even thinking Netflix then because I didn’t know where I stood. I didn’t know what was possible.”

And just like that, through a chance encounter, the first good video game adaptation in years was born.

The result, of course, is something much more attractive — a nuanced, adult story based on a classic video game franchise.

And that result is the product of a process Shankar described as, “No handcuffs at all.” Shankar and his team, including acclaimed writer Warren Ellis, were given complete creative control from the game’s original maker, Konami. “What you saw was what we intended to make,” Shankar said.

Netflix likes the show so much that it’s already approved a second season with double the episode count — eight in total. It won’t be up to chance this time.

Read the original article at Businessinsider.com