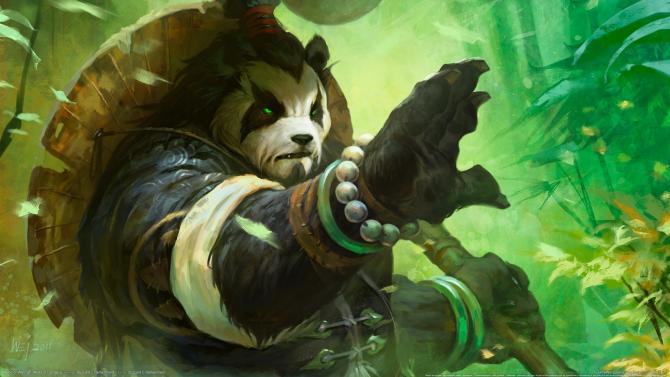 Take some time out and lose yourself in the best the industry has to offer!

Open world games used to be a rare treat, only released once in a blue moon, but now they’re coming out of the floodgates left, right and center.

There’s plenty of choices, but only finite time and money. The genre can eat up a lot of your day, so eventually, you’re going to have to choose what to play and what to skip. To that end, we highlight some big name games, but we’ll also shine a light on a few titles that you might not be aware of now.

Every single game on this list is worth both your time and money, offering varied experiences that all make use of the best qualities of open world titles. There are plenty of tropes that we associate with the genre too, whether that be climbing towers to fill in maps or hunting for a near-endless amount of collectibles.

While a good number of games have these and more, all of the games on this list take the cliches of the genre and make them their own. The hugely talented creators of each of these titles have taken the science of game development and turned it into an art form:

3. The Legend of Zelda: Breath Of The Wild

Read the original article at Whatculture.com