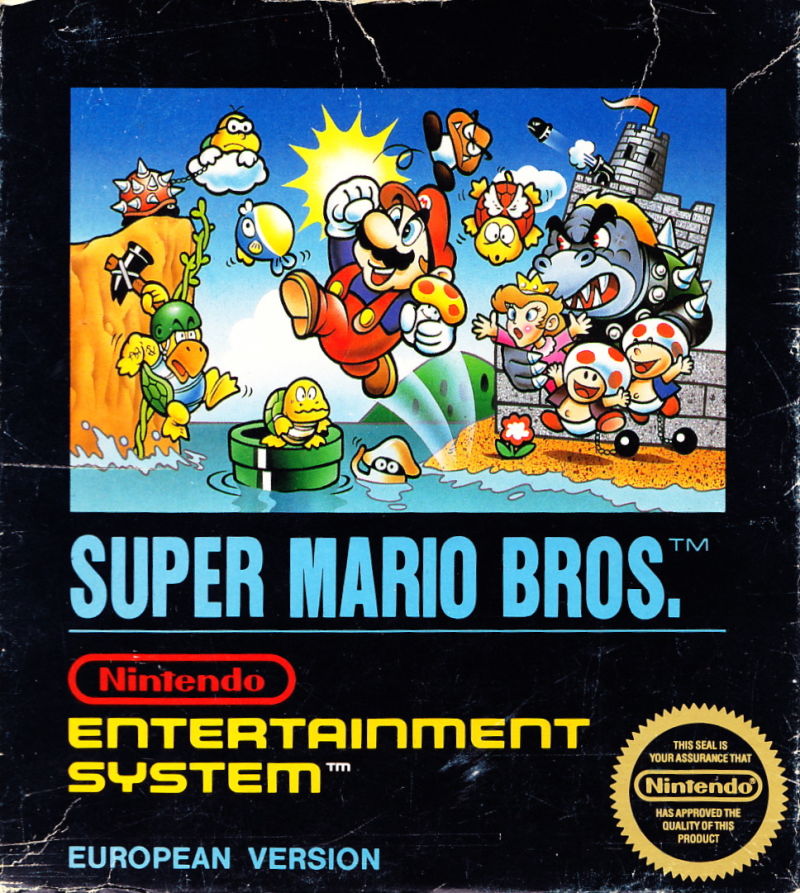 At Game Music Town we feature some of the best video game soundtracks of all time. Music that left a mark in a generation of gamers that up to this day still remember the rhythms and melodies of those particular games. There is an innumerable amount of music that falls under this category not only for some of us, but to you as well.

We want to share our thoughts and memories from those games that once made an impact, and bring that magic to a new generation that will surely enjoy not only playing these games but also appreciating the wonderful music that made them so special. And for those of you who have already experience some of these games, take the time and listen to these tracks once again, they will surely bring you a smile or two! The ultimate goal for me in making music, or at least one of the main goals for me, is to create memorable melodies. That goal is there regardless of the tools we have. -Koji Kondo

Kondo’s work on Super Mario Bros. changed the way video game music was perceived and with this, a new era of video game music began, where music started becoming an integral and essential part of video games. The main theme of this game, also known as the overworld theme has jazz, funk and calypso elements, a fusion that made this particular piece extremely catchy and popular and eventually became the main theme for most of the games in the Super Mario series.

If you had not played this game, please give a try, you’ll enjoy it. If you have played it, then this is a reminder of a great game you can replay and enjoy that will take you back in time and make you a fan once again.

* All the artwork used on this post belongs to Nintendo.