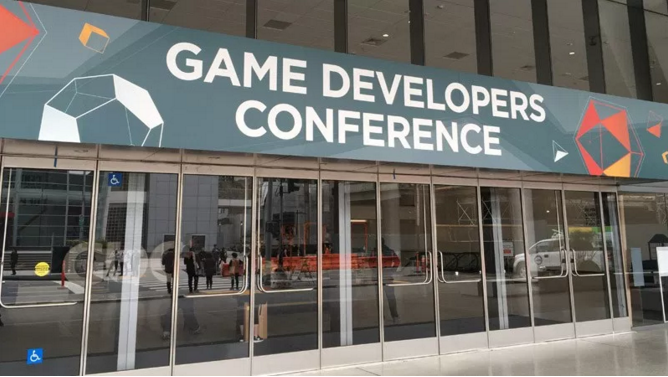 For a whole week, professionals and enthusiasts alike joined the Game Developers Conference the most significant event in the world of gaming.

Taking place at the Moscone Center in the heart of San Francisco, the Game Developers Conference, also known as GDC, focuses on learning, networking, and endless inspiration. This year, the event saw a record attendance of 28,000 industry professionals. As we joined the event March 19 – 23rd, we prepared for a variety of activities that kept us busy, but very entertained throughout the week. From assisting numerous tutorials, lectures, and roundtables, to some scheduled meetings and free roaming through the different halls of the main Expo, our time at GDC was very productive and entertaining. We had the privilege of trying a significant number of games throughout the expo, including the latest in Virtual Reality. However, for us, the two highlights of the event were the IGF Awards (Independent Game Festival Awards) and the GDC Awards (Game Developers Choice Awards).

And that’s not all, one of our favorite games, ‘The Legend of Zelda: Breath of the Wild’ won the award for best game of the year.