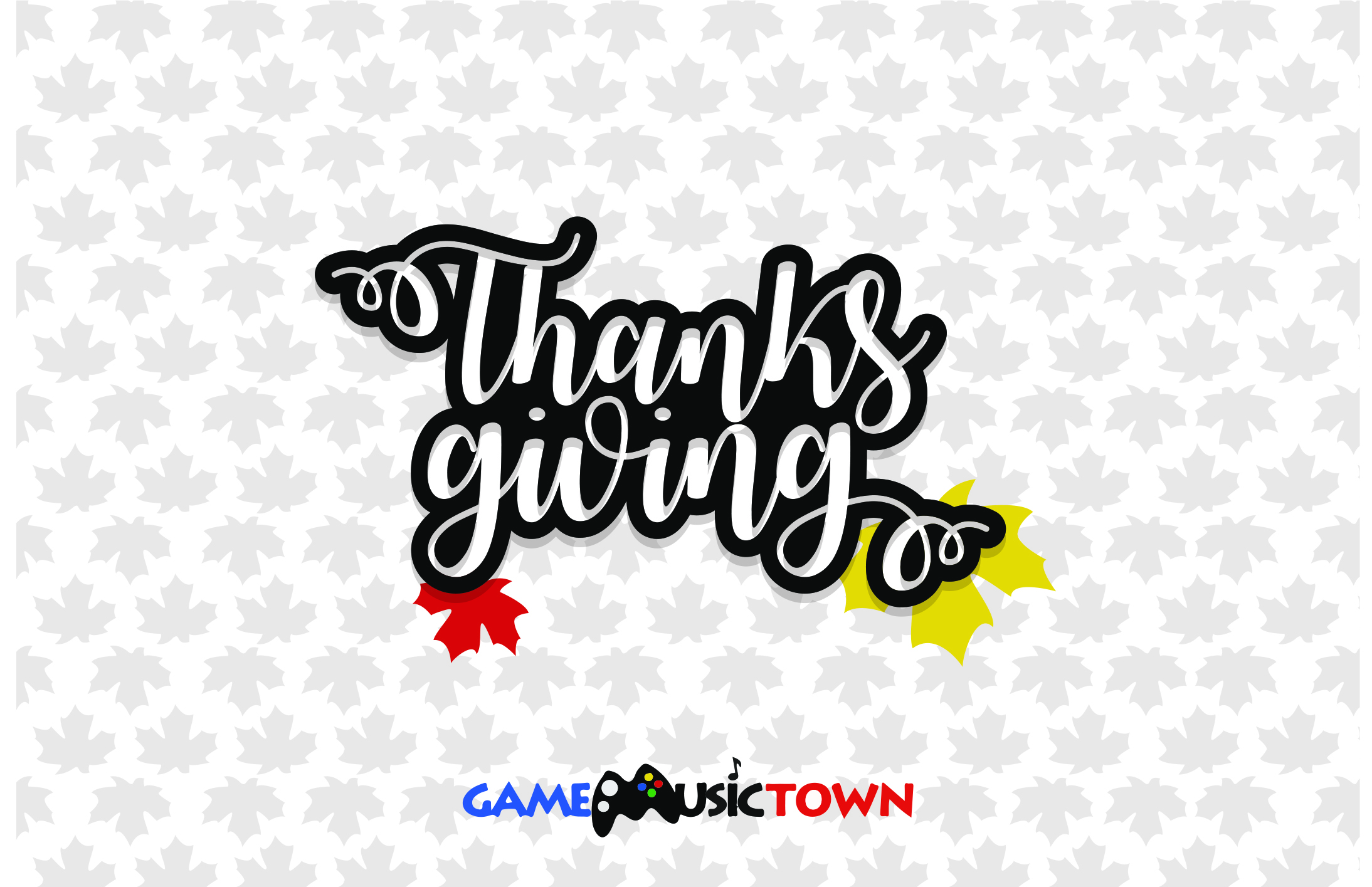 We could all agree that Thanksgiving is a day of bonding, unity, and thankfulness. A day for friends and families to be together and share a special moment, creating memories for a lifetime and a sweet introduction to the holiday season.

You see yourself surrounded by food, drinks, people and a welcoming warmth no matter where you are going or if you are hosting the grand feast at your home. Well, I did once spend Thanksgiving in my little studio during my college years watching movies and eating General Tso’s chicken and fried rice for dinner on a cold and stormy day in the city of Boston. For those of you who might not know, Chinese restaurants are the place to go to by excellence when you need food, and everything else is closed, especially if it’s a holiday, but something tells me you might already know this.

Going back to our traditional Thanksgiving feast, you see yourself enjoying the moment, people surrounding you everywhere, calm faces expressing themselves with clarity as the drinks get poured on shiny glasses and food gets ready to be devoured by hungry skinny men.

But to me, Thanksgiving is not complete without the joy, laughter, and magical fun of games, whether that is bringing an old board game to the table, taking an old bingo set out of the closet, pulling out some card decks or playing a fun video game, and since we are in the topic of video games, here I put together a list of what I consider to be the all-time best 10 games to play on Thanksgiving.

If you ever had an N64 or grew up in a home with one, there’s a big chance you have played a Mario Party game. Starting with the first one in 1998 on the N64 and currently, at number 10 on the Wii U, Mario Party will indeed get a party going.

An incredible collection of 4 superb games brought to gaming consoles. Experience countless hours of laughter, fun, and excitement and pick your favorite from games like Monopoly, Scrabble, Risk and Trivial pursuit, in this brilliant compilation.

From the first Mario Kart in SNES to the latest Mario Kart 8 Deluxe for the Nintendo switch, there’s no better Kart racing game to play. Pick your character, grab your vehicle, turn on the engines and race to the finish line for a moment of glory.

Not a very well known game, but one of my all-time favorites. Originally released for the Xbox in 2001, Fuzion Frenzy is a four-player party game that looks like a futuristic ‘American Gladiators’ and features more than 45 mini-games. You can still get this awesome game and play it on your Xbox One as it was recently added as a backward compatible title.

A classic brawler that started with its introduction back in 1998 on the Super Nintendo and has brought us countless hours of fun up to its latest release in the series in 2015 for the Wii U. With over 40 characters to pick from, fighting with your family and friends has never been this fun.

A fun little game that significantly resembles the traditional board game known as ‘Taboo.’ Two teams play against each other and have to guess the ‘word’ without saying out loud the other related words written on the card. With new cards continuously released and with the ability to create your cards, this game is the perfect addition to a fun and exciting gathering.

If you ever played the traditional Mario games released on the NES, then you know what this is all about. Add a little modern twist with up to 5 players on the same screen playing simultaneously for awesome craziness and a ton of fun. Bringing back the old 2D platform visuals and traditional gameplay, the New Super Mario Bros. series is an excellent addition to your holiday party games list.

Easily the best trivia and one of the most fun quiz games I have ever played with family and friends. Originally released in 2007 for the Wii, this is an absolute treasure that includes over 20,000 questions on a variety of topics.

Originally released in 2005 for the PS2 and all the way to current consoles, now published as ‘Guitar Hero Live,’ this music rhythm game series uses a guitar-shaped controller to simulate different guitar sections from well-known hit songs by pressing colored fret buttons on your guitar controller while keeping your audience cheering for more.

If you haven’t done so already, stop whatever you are doing and download this game! Created by Ellen DeGeneres, ‘Heads Up!’ is a hilarious game where you have to guess words in 60 seconds based on clues given by your team. Tilt your device downward if you guessed correctly and tilt it up if you need to pass to the next card.

Have you played any of these games? Share your favorites in the comments below and from here at Game Music Town we would like to wish you a very happy Thanksgiving!