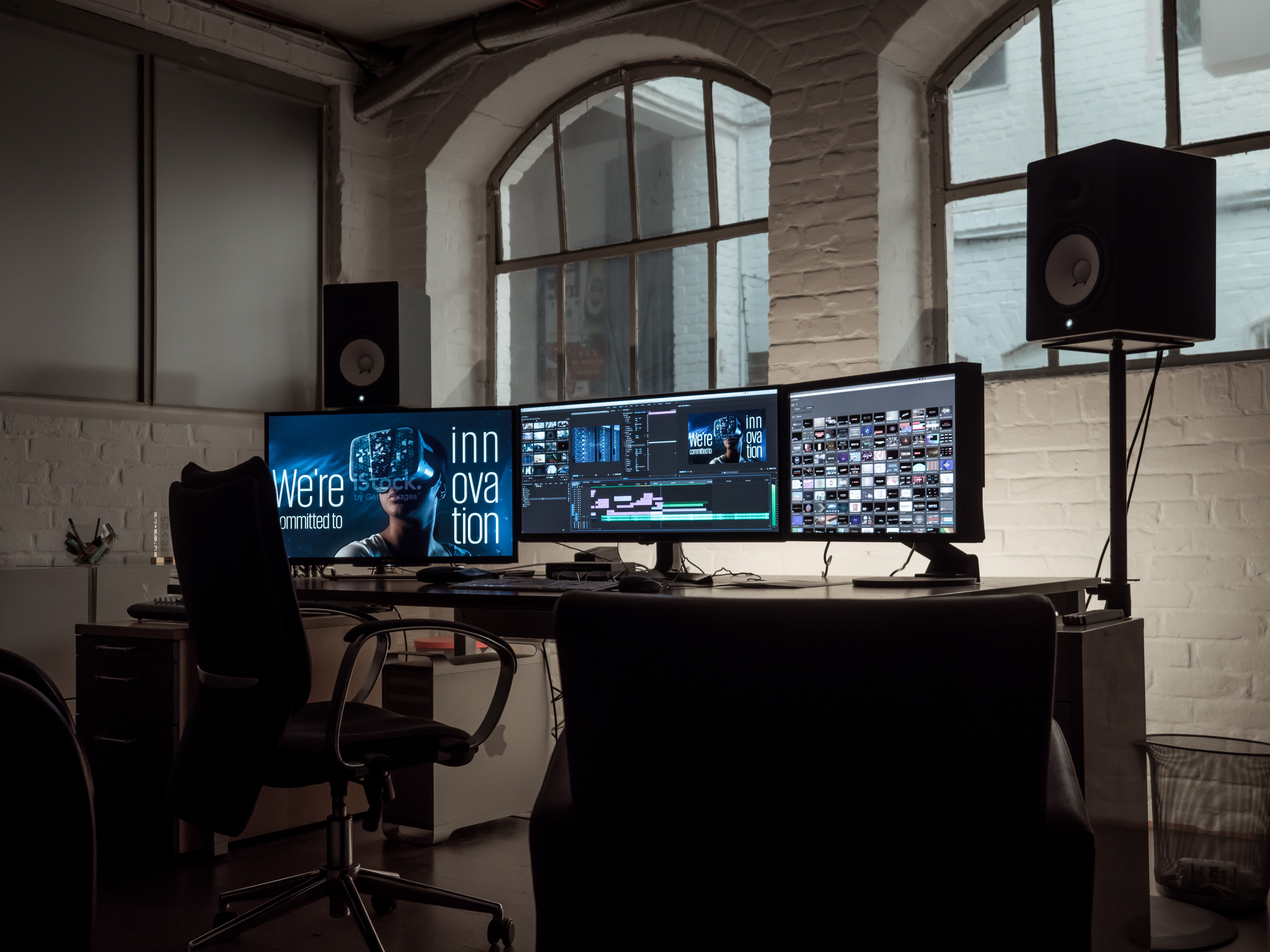 There’s now a huge catalogue of interactive stories spanning genres from anime-romance to horror, crime thriller to supernatural chiller. Here are five of the best.

This interactive spin-off of the hit TV show has you regularly wrestling with your morality as you guide a young girl named Clementine and her companions along a post-apocalyptic journey that showcases the necessity of selfishness when it comes to survival.

The game’s shining moments come in how it handles group dynamics. There’s no pleasing everyone and often in The Walking Dead, saving one life will make you complicit in the death of somebody else. Friends can become enemies at the touch of a button and leave you regretting choices you made just moments earlier. If zombies aren’t your thing, check out the sadly defunct developer Telltale Games’ other releases such as Batman, Game of Thrones and Minecraft. The Wolf Among Us is especially good, a fantastic adaptation of the Fables comics, which throw fairytale characters into a seedy Manhattan community.

An interactive crime drama, Her Story boasts a level of narrative detail and complexity that is simply astounding. You play the role of a detective at your computer, watching interview footage of a suspect in order to solve the disappearance of a man named Simon.

It’s Simon’s wife, Hannah, who is the main suspect being interviewed. You must pay careful attention to her words and behaviour, typing in new keywords to find further evidence. Her Story is unlike any other video game out there, and definitely worth the time of any interactive movie fan or detective thriller.

Max Caulfield is a talented young photographer studying at Blackwell Academy, a high school hiding a dark secret. After discovering she has the power to rewind time, she finds that the smallest decisions can dramatically change the future. Its high school setting provides the perfect canvas for an angsty teenage adventure that sensitively handles many of the themes associated with coming-of-age tales – family feuds and friendship in particular.

Often, the choices you make in the game are dictated by the way you respond during conversation. In one scenario, you find yourself on a rooftop with a suicidal classmate, trying to talk her down. Life Is Strange is a slow burner, with some awkward writing in the first couple of episodes, but once it gets going, it’s an emotional rollercoaster that may have you close to tears. A good one to play with friends or family, as you agonise over decisions and share poignant moments.

Eight teenagers visit a spooky lodge, out in the middle of nowhere, on the anniversary of their friend going missing – what could possibly go wrong? This schlocky, intentionally cliched horror game is an adrenaline-fueled experience where your decisions will either save the game’s protagonists or see them killed.Advertisement

The number of outcomes on offer makes Until Dawn particularly fun to revisit until you find a way to save everyone – first time through, your decision-making is often fueled by impulse decisions during terrifying chase scenes. Like its slasher movie counterparts, Until Dawn suffers from a muddy plot structure, but that isn’t enough to detract from the frantic pace and intriguing mystery. Equal praise needs to be given to its disgustingly dissonant soundtrack, scored by Jason Graves.

“I did not murder him!” It’s difficult not to draw comparisons between the characters and aesthetic of I, Robot and Detroit, and while they both explore stories of sentient androids, Detroit’s story is told from the perspective of these androids: courageous police investigator Connor, defiant former companion Markus and housekeeper Kara, all beginning to question their relationship with humans. Your decisions in the game tackle difficult themes, and it’s not hard to become emotionally invested in any of its three characters as you guide them towards their freedom – or not. Detroit lays bare the effects of your decisions in giant flow-charts that show just how much variation there is in the story.