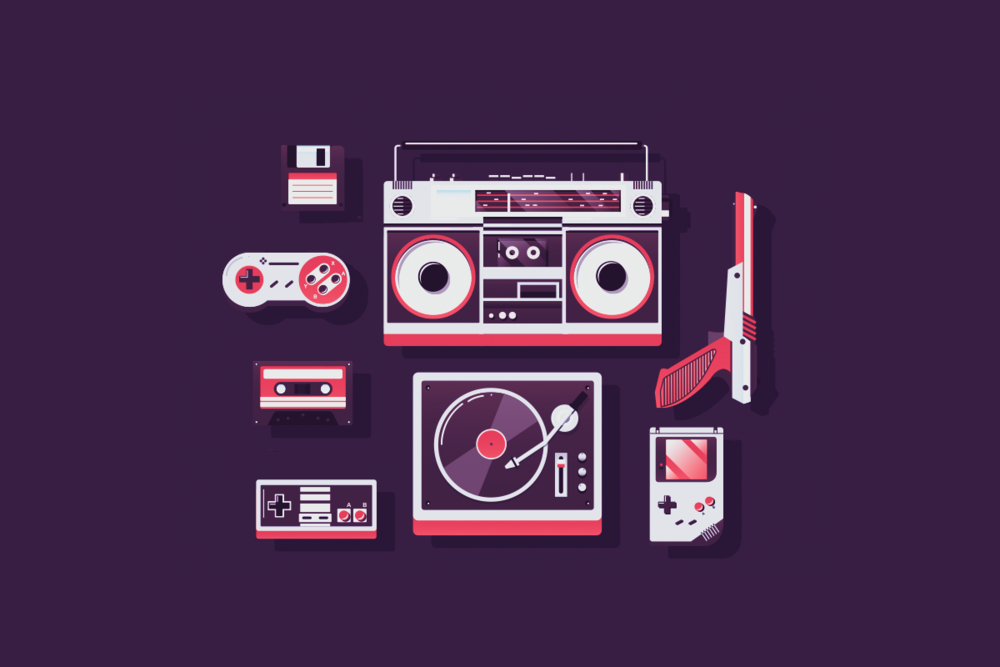 Music from video games is a genre all of its own, and you don’t even have to play video games to enjoy it. To prove it, here are some awesome YouTube channels to listen to video game music.

Finding high-quality game music on YouTube can be difficult, especially for older games. You don’t want to waste time listening to tracks that sound like they come from a tape player. That’s where GilvaSunner comes in; it’s a channel full of high-quality game rips, mostly of Nintendo music.

This channel, named after the man in green, is a great one to check out if you don’t want to pick out your own music to listen to, as it holds many compilations. Luigi’s channel gained popularity after it uploaded a mix of relaxing and calming Nintendo music. Since then, it’s released many more mixes.

Despite the slightly strange name, F4m1LyGuy10’s YouTube channel is another great place to find loads of game music. Recently it’s started uploading compilations, such as all the boss themes from Super Meat Boy. But the bread and butter of this channel is single tracks and full OSTs for all sorts of games.

If you grow bored with all the official video game music on YouTube, don’t worry. You can find plenty of remixes, too. The best-known source for video game music remixes is OverClocked ReMix (OCR), a self-described “organization dedicated to the appreciation and promotion of video game music as an art form.”

To read the full and original article written by Ben Stegner click here.